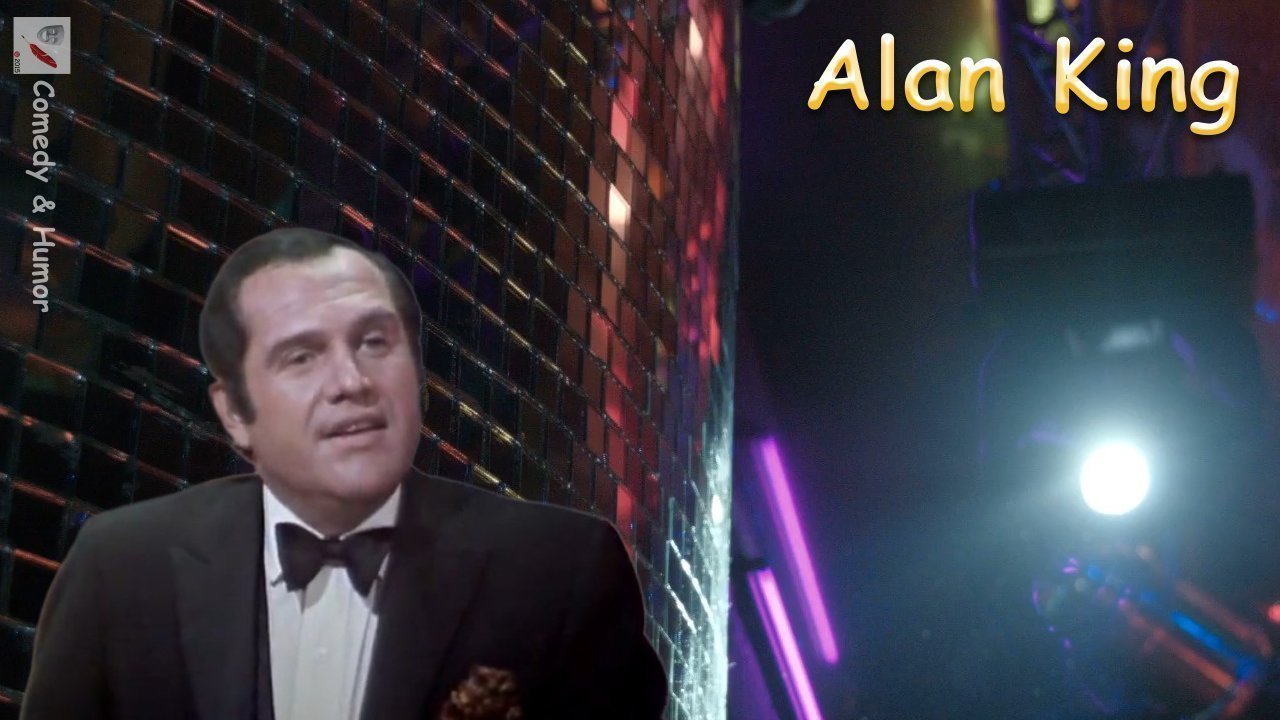 Early Years
• Alan King was born Irwin Alan Kniberg on December 26, 1927 in Brooklyn, New York.
• Alan King’s parents, Minnie and Bernard Kniberg, were Russian immigrants. His father made leather handbags.
• By the age of eight, King was earning small change by doing impersonations on street corners.
• In high school, King performed in school plays.
• When he was fourteen, he was a runner-up in an amateur talent radio contest whose host invited him on a nationwide tour. 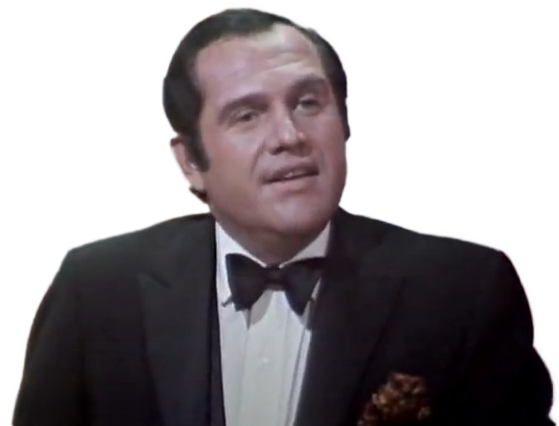 ***Not only does your purchase support this comedian's family, it helps us to create new cool content.