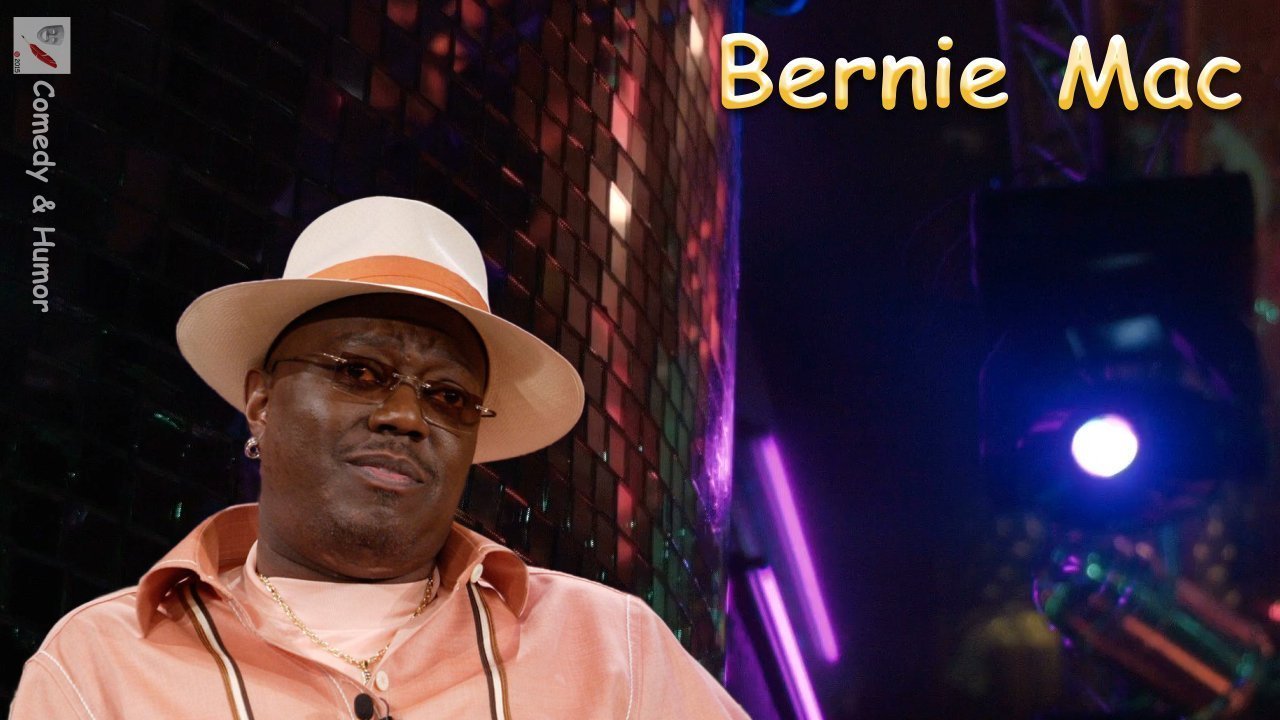 Early Years
- Bernie Mac was born Bernard Jeffrey McCullough on October 5, 1957 in Chicago, Illinois. He was raised on Chicago’s South Side by his single mother, Mary.
- Mac attended the Chicago Vocational Career Academy.
- He later attended the Jesuit High School after moving to Tampa, Florida.
- In his twenties, Bernie Mac worked in a variety of jobs, including as a UPS agent and furniture mover.

At the End and After

***Not only does your purchase support this comedian's family, it helps us to create new cool content.

error: Content is protected !!
We use cookies to ensure that we give you the best experience on our website. If you continue to use this site we will assume that you are happy with it.Ok