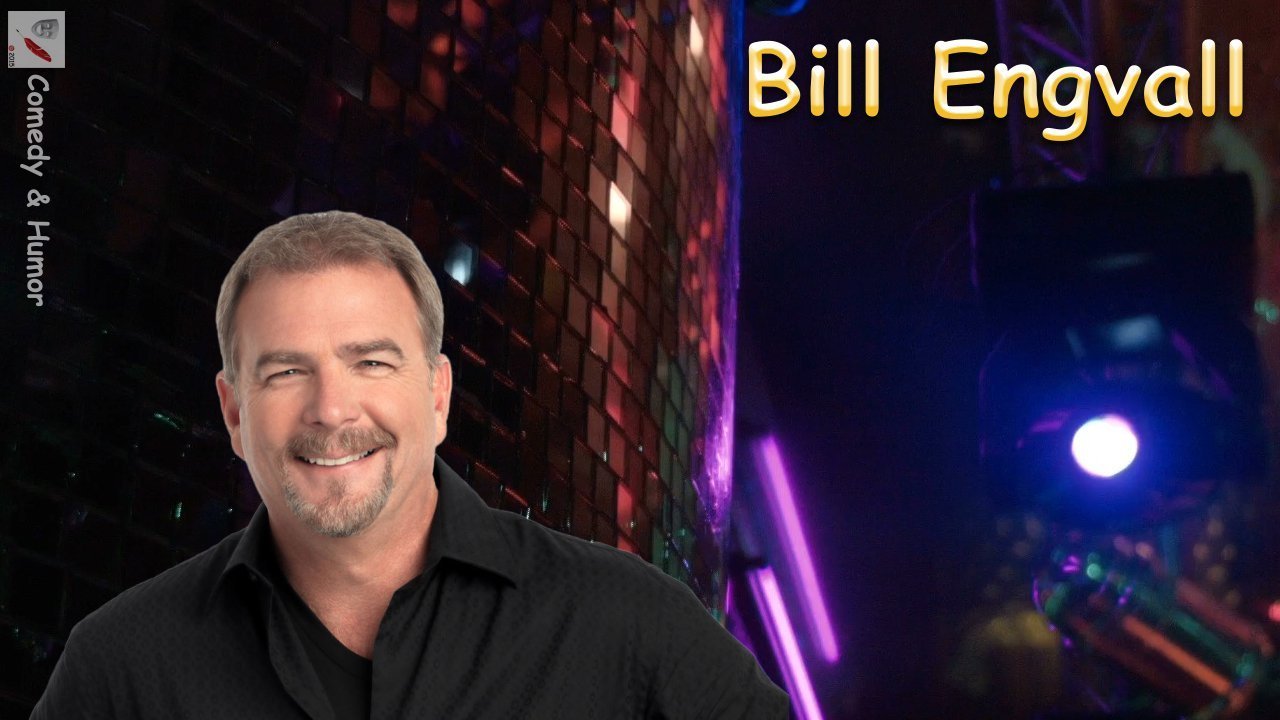 ***Not only does your purchase support this comedian, it helps us to create new cool content